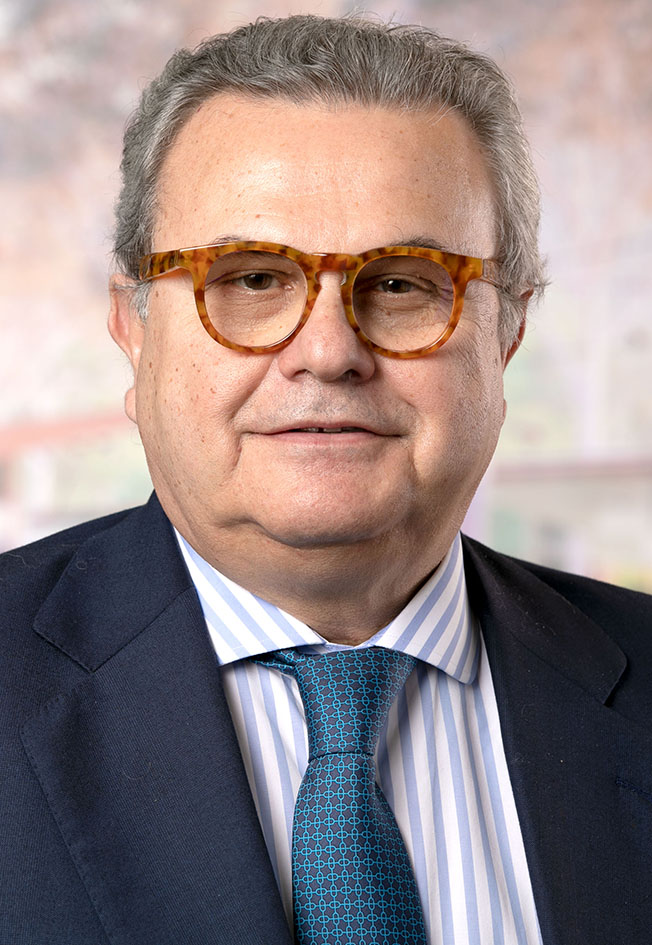 Graduated in law in 1971; State Counsel (Abogado del Estado) in 1974; member of the Bar Association of Madrid since 1976

From 1977 to 1981, Director of the Legal Department of political party UCD.

From 1981 to 1982, Deputy Minister of Territorial Administration.

Since 1989, Director of ACS Actividades de Construcción y Servicios SA (head of ACS Group) and currently Director and General Secretary of the ACS Group and Secretary and/or Director of its main subsidiaries and Director in different affiliates.

José Luis del Valle Pérez has been Supervisory Board Member of HOCHTIEF Aktiengesellschaft since May 12, 2011

Membership in other supervisory boards prescribed by law (as of December 31, 2021): -

Membership in comparable domestic and international corporate governing bodies (as of December 31, 2021):