Resources such as iron ore, coal, copper, and gold remain in strong global demand. We pursue the growth opportunities in this business through our Group company CIMIC. The CIMIC Group has made a name for itself over the years as a versatile mining services provider. We continue to add to these capabilities. For instance, we increased our stake in mining services company Sedgman in April 2016 to 100 percent. An engineering specialist, Sedgman is one of the leading providers in the design, construction, and operation of processing plants for coal, industrial and precious metals, industrial minerals, and iron ore. We are also broadening our regional presence. For example, Thiess expanded into the North American market with a large mining services contract in Canada. 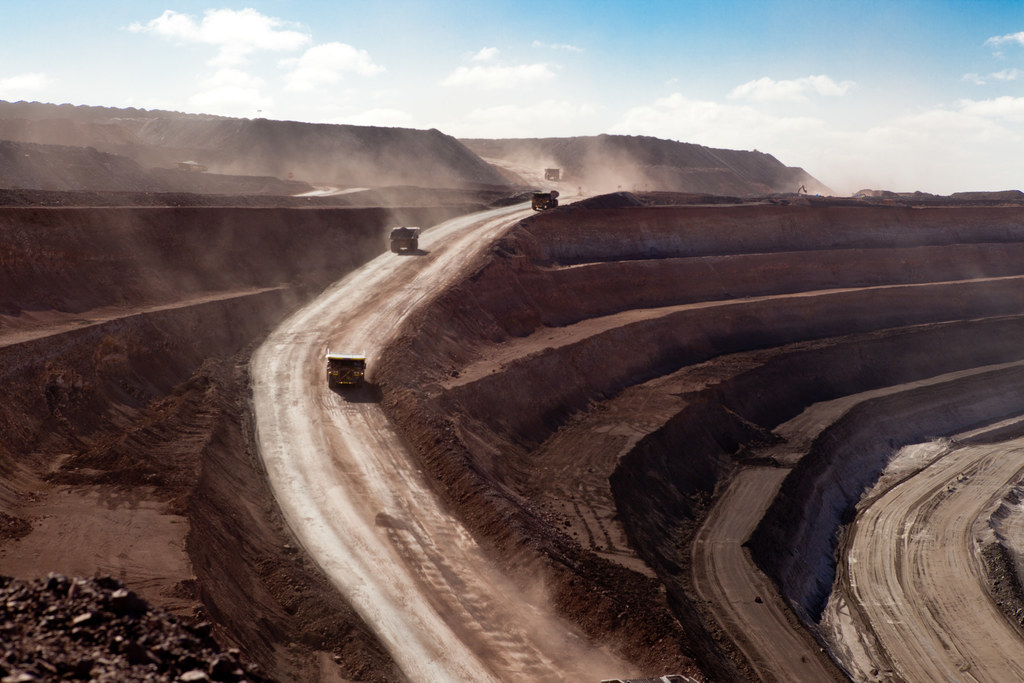 At the Prominent Hill Mine in South Australia, CIMIC’s subsidiary Thiess obtains copper and gold from an openpit mine. In 2006,  Thiess was first awarded a contract to set up mine infrastructure including construction of the workshops, offices, and fuel facilities. Client Oz Minerals extended the contract with Thiess for another six years until 2018. 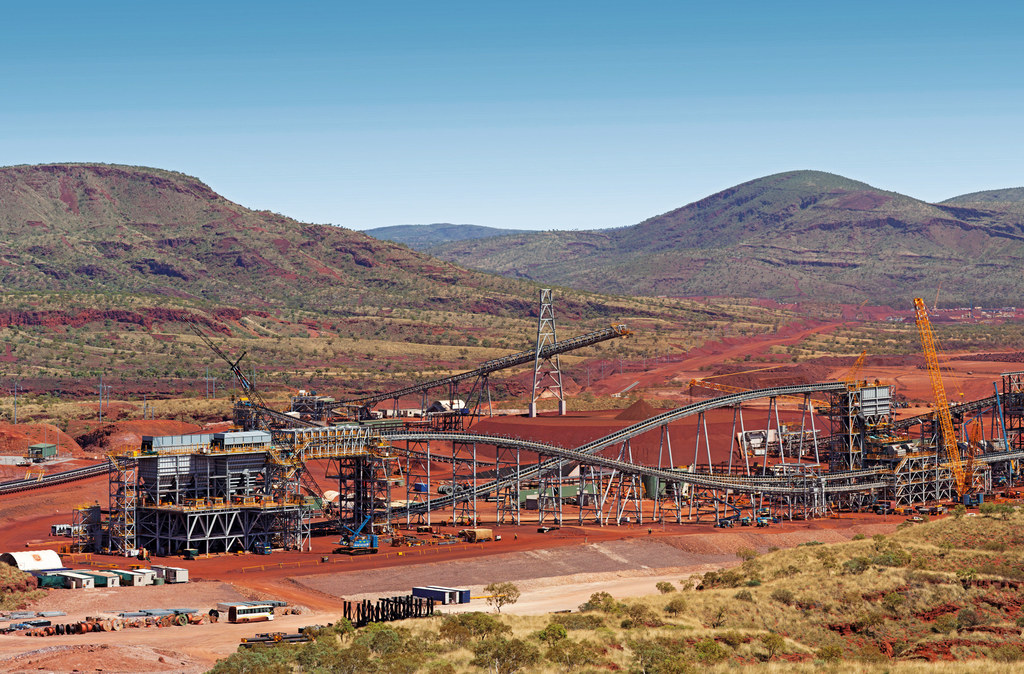 Since 2012, Thiess has been contract mining for Fortescue Metals Group at the Solomon Hub in Western Australia, where iron ore is mined, blended and processed, and ultimately put onto trains for transport to Port Hedland. The contract, which became the largest single contract award in Leighton Contractors’ history after the inclusion of an additional component in the first half of 2013, comprises Solomon Hub Western Australia mine planning, grade control, drill and blast, and mining, as well as the operation and maintenance of the processing facilities, equipment fleet, and the associated infrastructure, such as the airport and employee village. Once the Solomon Hub is fully operational, it will produce 60 million metric tons of iron ore per annum, and employ more than 1,000 people. 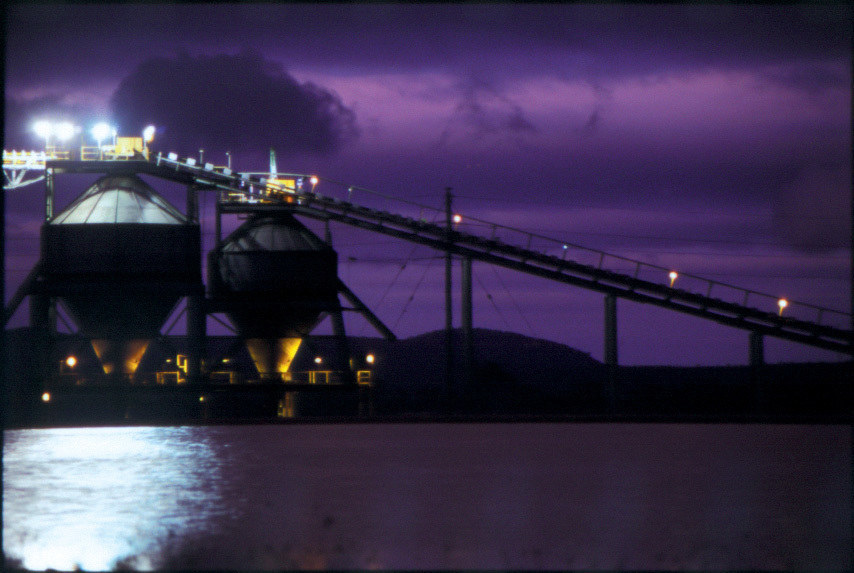 In 1996, CIMIC’s subsidiary Thiess began operating at the Burton Coal Mine, the first to be set up in the Bowen Basin. Thiess was responsible for the design and construction of all mine infrastructure and still handles operations, including mining, coal processing, and loading on site. When the mine was constructed, Thiess also built the necessary infrastructure, including an accommodation village for employees, mine offices, a water supply dam and distribution system as well as mine access and product coal haul roads. The Burton pit depth is now up to 120 meters for a distance of more than 28 kilometers. Some 5.5 million metric tons of coal are mined each year at Burton Coal Mine and exported to customers in Europe, Asia, India, and South America.

Click here for more information on our mining services