14 degrees below zero—unusually mild for the cool guys we have on site. © Bill Braden

Dave Brothers is freezing. It's 14 degrees Celsius below zero. A December day in Yellowknife, Canada. "Unusually mild weather", says Dave Brothers. Well, that's definitely one way to look at it in a place where the average high temperature in January is 24 degrees below zero. Can you do any construction work then, at all? Brothers can.

Brothers is Vice President of Clark Builders. HOCHTIEF has a share in the Edmonton-based company via its U.S. subsidiary Turner. Canada—here the teams often have to work at minus double-digit temperature for months at a time. "People do get used to the cold," says "cold veteran" Brothers. People do, but do materials, too?

Construction work for a new hospital during the Canadian winter, in one of the iciest corners of the civilized world. Is it possible to do foundation work under these conditions? Of course it is. The construction industry has developed techniques and routines. The formwork for the foundation is preheated at night before the pour. Right after the concrete has been poured, the elements are covered up again and heated for five more days.

Erratic weather is increasing
Brothers and his teams are doing construction work in a borderline area. The materials, techniques, and know-how they are using is also increasing in significance in more temperate latitudes. "Because of climate change, extreme weather incidents will increase markedly in Germany as well," says Andreas Schaab, Head of the Consult Materials department at HOCHTIEF Engineering. Even Germany has regions with Arctic conditions in the winter and tropical temperatures in the summer.

Spot on
Today HOCHTIEF has to deal with extreme conditions during many projects. In Iceland, for example. To construct an underground hydroelectric power plant as part of an international dam project, the HOCHTIEF workers blasted huge caverns into a cliff to accommodate turbines and transformers. For the casing, they needed 25,000 cubic meters of concrete. And spotlights—because during part of the winter, Iceland has only between four and five hours of daylight.

Snow in summer
Carrying out construction work where other people will enjoy their vacation later is a tough job in the Alps. Sometimes even cable winches have to be used to help trucks transverse the extreme gradients of up to 30 percent.

Concrete from the design workshop
Concrete is sensitive. It doesn't like heat and cold during the pouring or hardening process. To expand the temperature window for the concreting process, materials developers have come up with innovative solutions. Today concrete is no longer simply a mixture of water, gravel, and cement but instead a laboratory-designed cocktail consisting of an increasing number of primary and auxiliary materials. Depending on the requirements, additives can be mixed in to keep the concrete workable as long as necessary, even at high temperatures.

At high temperatures, gravel and additional water are cooled before being mixed in. The mixed fresh concrete can also be sprayed with liquid nitrogen in order to keep it cool. Conversely, there are also ways to speed up the chemical reactions and keep the concrete warm for longer period of time. "New construction materials are expanding our options," says the construction materials expert Andreas Schaab. "But the crucial thing is how they are used. Construction work under extreme conditions is above all a question of engineering skill."

Christian Pfurtscheller is a specialist when it comes to construction works in the Alps. In the Stubai Valley, he delivered the Eisgratbahn—the largest single project in the history of Austrian ski lifts. The lift will take skiers to the Eisgrat mountain station at the top of the 2,900-meter-high Stubai Glacier. If you aim so high, you can be sure to be confronted with challenging weather conditions. "We already had up to 15 centimeters of snow in August here," says Pfurtscheller. And strong wind whistling around the ears, with hurricane-force wind speeds of 140 km/h. Yet another factor is the altitude: Working at these elevations is extremely exhausting because of the low oxygen content of the air. "If you are not used to the altitude, you fall into bed exhausted at 8 p.m." 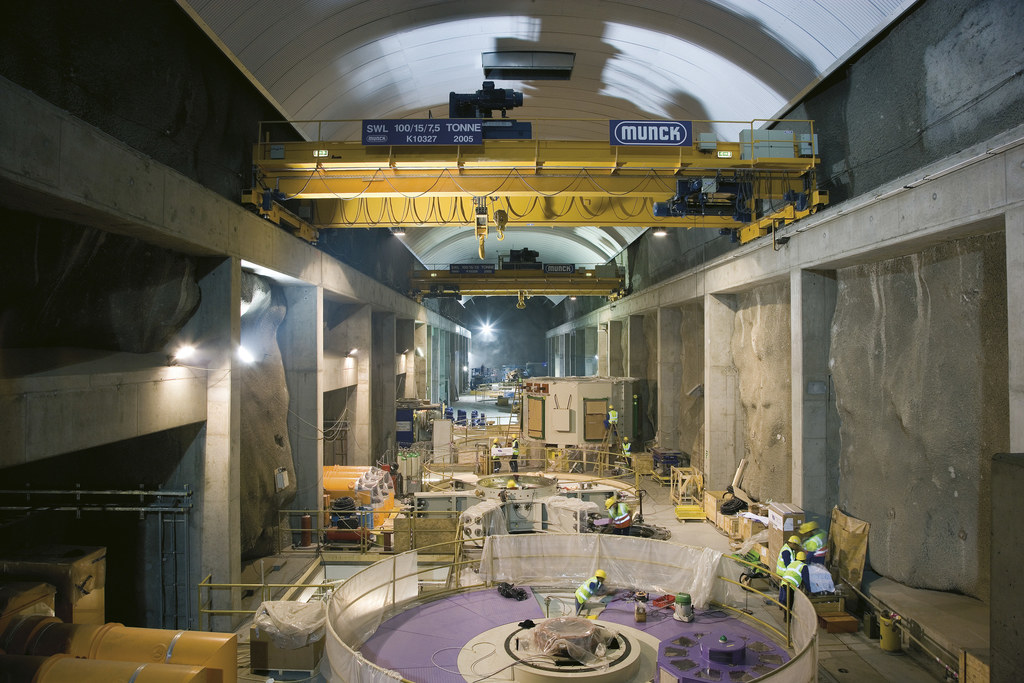 Plenty of concrete: construction works on the hydroelectric power station Kárahnjúkar in Iceland 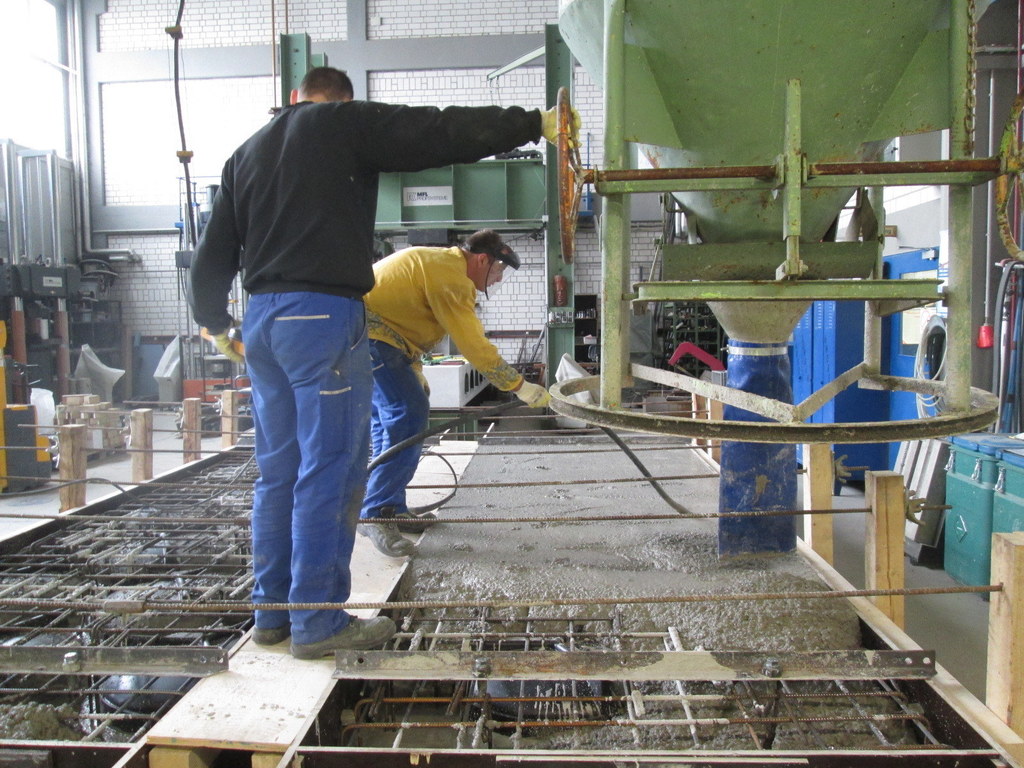 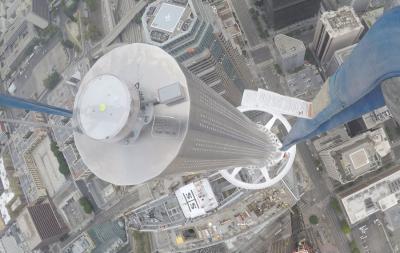 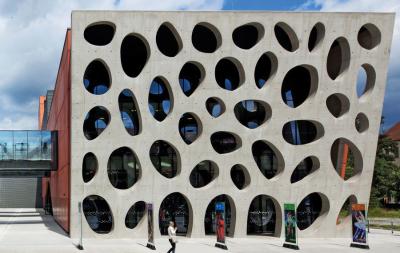 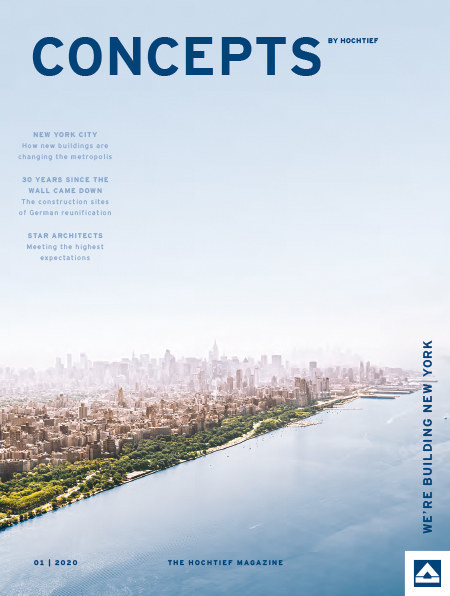