Since the 1960s, HOCHTIEF has been planning and building airports worldwide and has acquired considerable expertise and competencies in this area through long years of experience.

In July 2014, car park 1 which was constructed by HOCHTIEF was opened.

With its six levels, it comprises 76,000 square meters of space and offers a total of 2,800 parking spaces. The new car park at Hamburg Airport is one of the biggest and most modern car parks in Hamburg.

In 2008 and 2009, HOCHTIEF already stepped up capacity by adding a two-story car park. On total, Hamburg Airport offers around 12,000 parking spaces.

Since 2009, a suburban railway (S-Bahn) stop with two tracks has linked the airport directly to Ohlsdorf station and provides an ideal traffic connection for rail travelers. To make this suburban rail link possible, HOCHTIEF constructed two tunnels with a length of 1,800 meters at a depth of 36 meters.

For the Airport Plaza which has connected the two terminals with each other since 2007, HOCHTIEF constructed the foundation pit and structural shell. The Plaza features, among others, an energy-conserving, environmentally friendly air conditioning system. On the Airport Plaza's roughly 4,500 square meters, a varied offer of shopping possibilities and catering space was created that attracts both air travelers, visitors and local residents. The central security check facilities are also based here. The new security concept developed by HOCHTIEF AirPort at the time of construction prevents long waiting times for travelers, reduces costs and increases security.

The modernization and expansion works also included extension of the existing terminal and construction of a new terminal, thus increasing the airport's capacity from ten to 15 million passengers per year. When the new Terminal 2 was built, HOCHTIEF performed the shell construction works, including the upper access road level and the widening of the existing access road—while airport operations continued unimpeded. The new terminal was completed in 2005.

From 1990 to 1992, HOCHTIEF already constructed the former Terminal 4.

Even after the sale of subsidiary HOCHTIEF AirPort in 2013, the competence in airport construction and design also remains part of HOCHTIEF's core business. 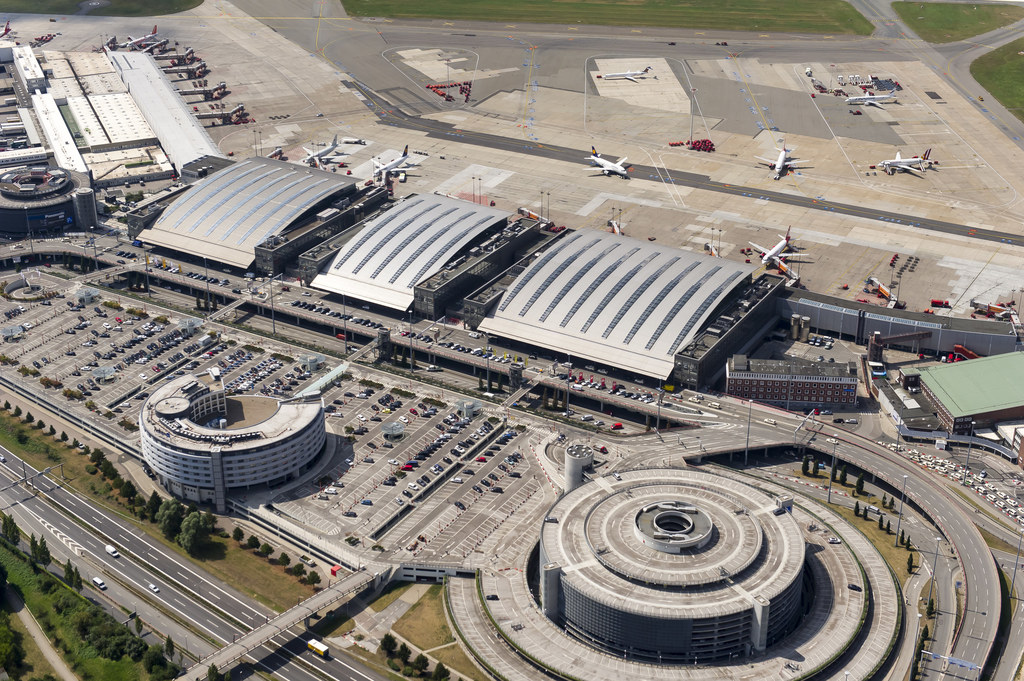 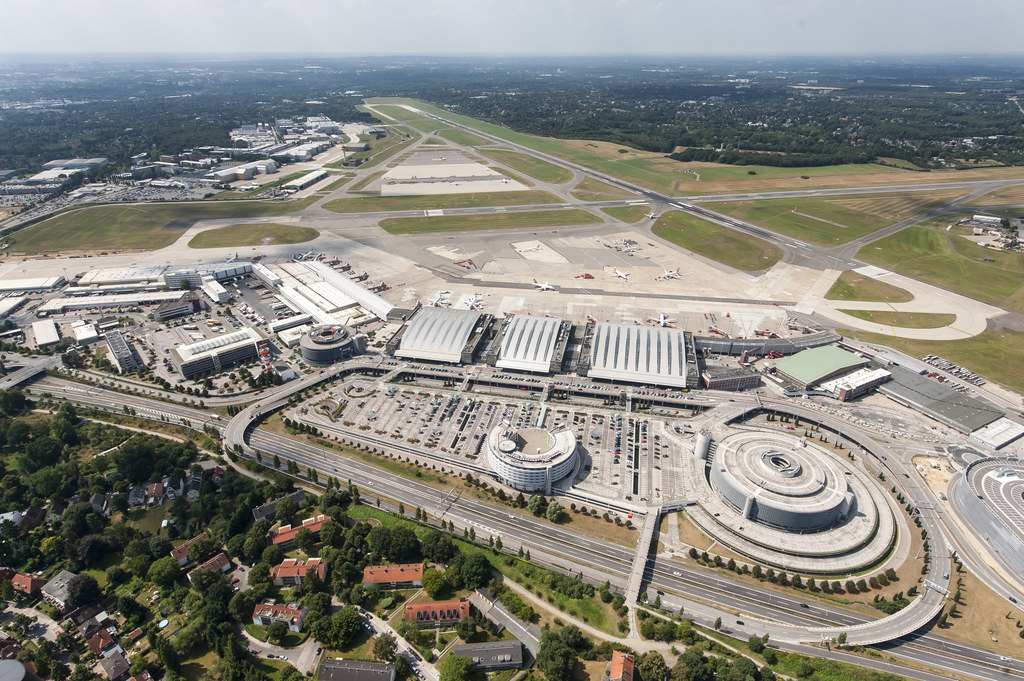 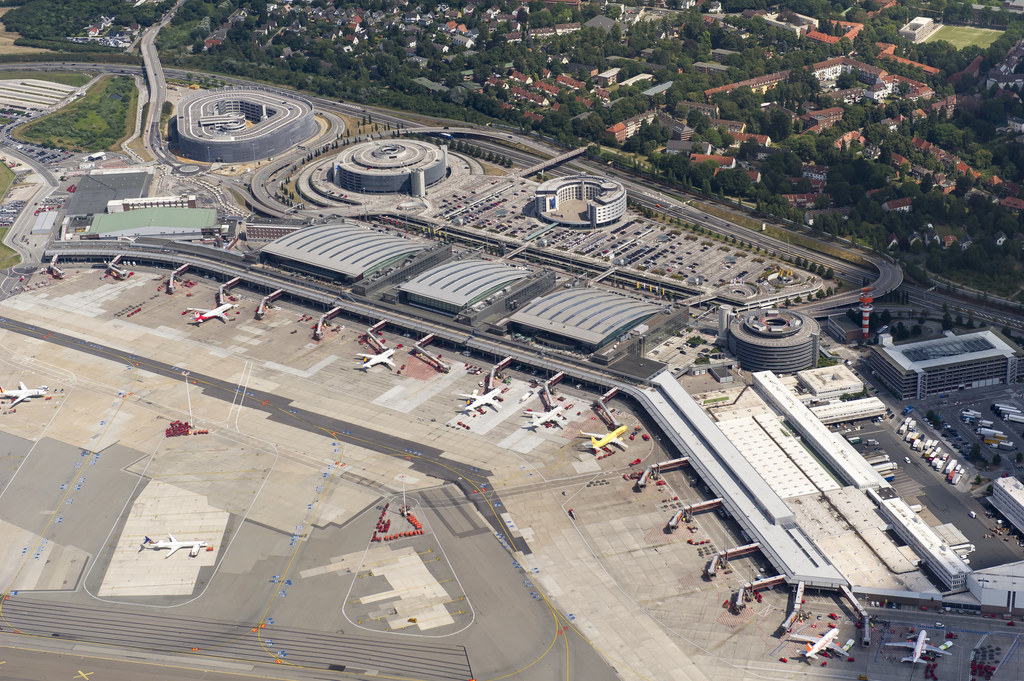 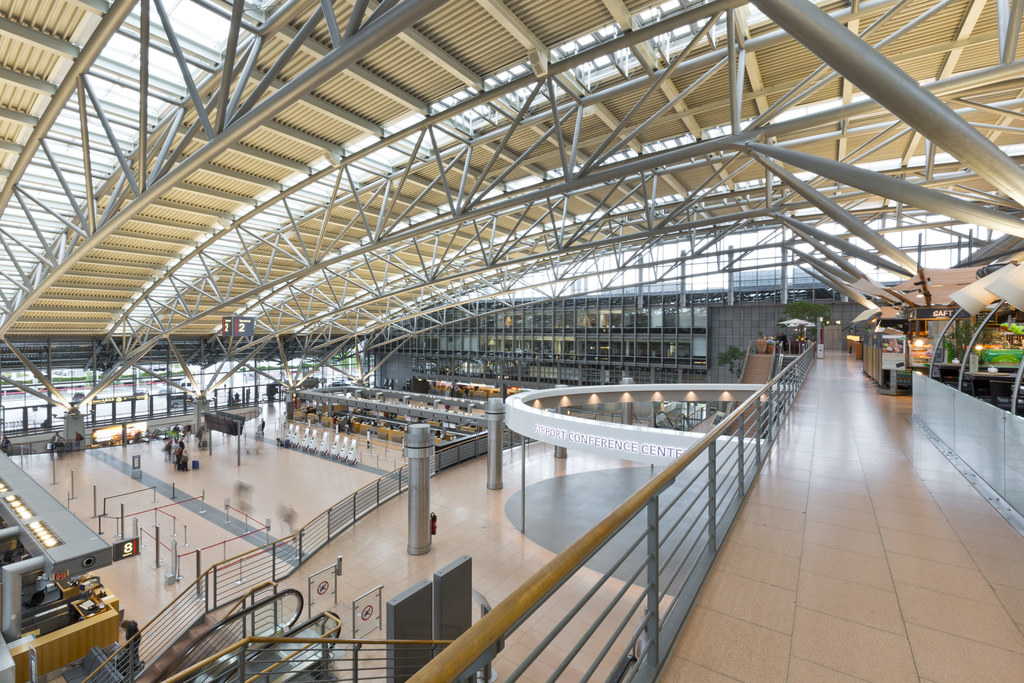 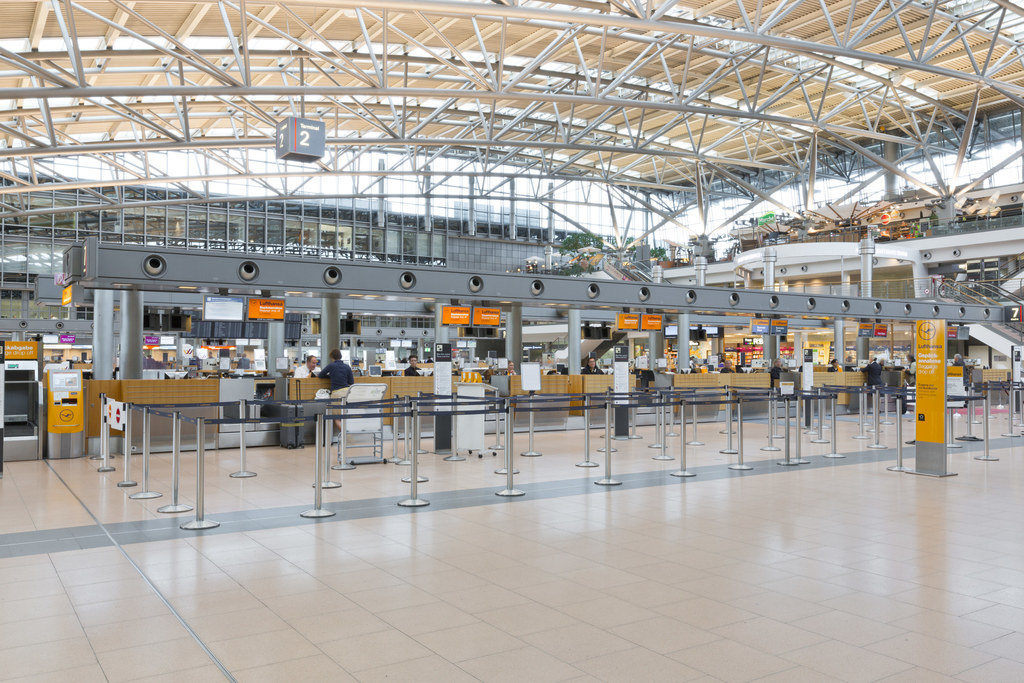 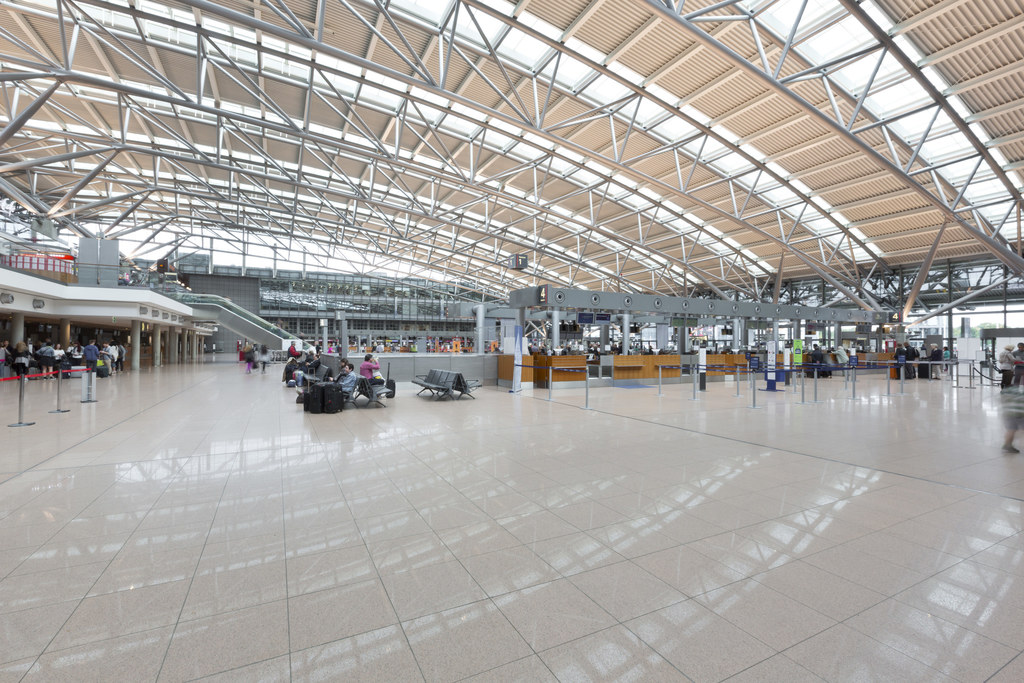 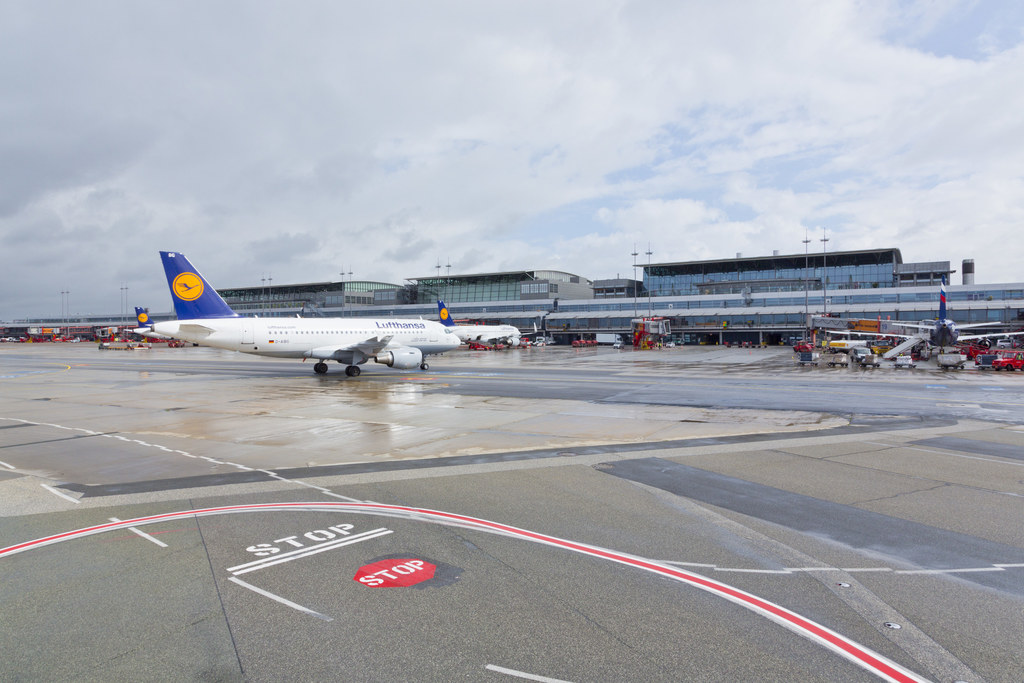 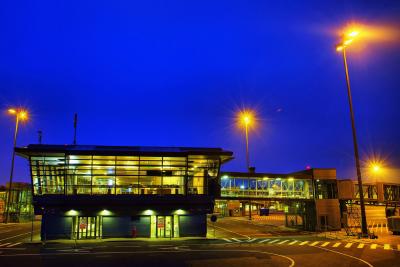 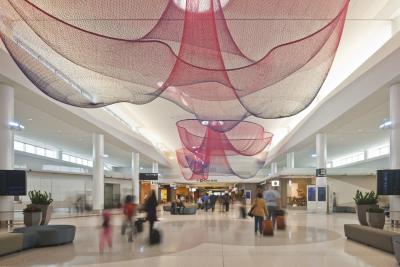 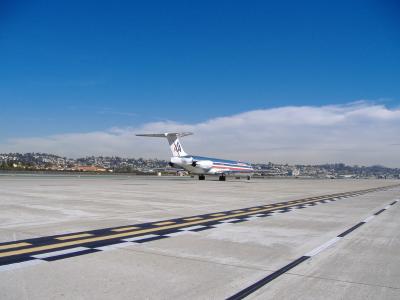